Scarlett Ingrid Johannson has always been a very beautiful girl. Every picture that I have found even when she is growing up is very pretty. She is just one of those people that can't do anything wrong as far as fashion and looks go. She was born in New York City and her mother's name was Melanie Sloan. Her father's name was Karsten Johansson. When she was growing up her mother and her father both new that she wanted to be an actor. She was in many plays and performances with her school. She has 1 sister, and not many people know this but she has a twin brother. She was born 3 minutes apart from her twin brother. Her sister's name is Vanessa Johannson, and her twin brother's name is Hunter. She has had many star roles in her lifetime and I am sure there will be many more to come. She is a very pretty actress and she has done a great job in "The Avengers", "Lost in Translation", "Ghost World", "Girl with a Pearl Earring" and many others. I suggest you check out those titles and watch her at her best. Here are some super hot and sexy pictures I found of Scarlett Johansson on the Internet. 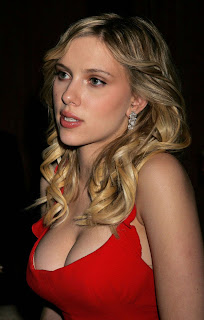 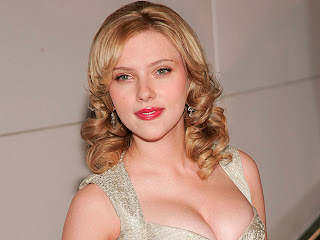 I have to admit when I heard there was going to be a Scream 4 movie I thought it was going to suck in a major way. After all, you would think it would get more and more predictable and you would be able to pick out the killer right off the bat...However with the Scream movies that is almost never the case. I have to admit I was pretty surprised when I found out who the killer was. Don't worry I will shut up about it now so you I don't give anything else away...Another big surprise about the movie was that Hayden Panettiere came out. You know... the blonde cheerleader from heroes? Well I figured it has been a while since I checked up on her so I wanted to post some more up to date pictures I found of her on the internet. She is super hot and she is getting hotter by the year....Check out these hot pictures including some sexy wallpaper....enjoy. 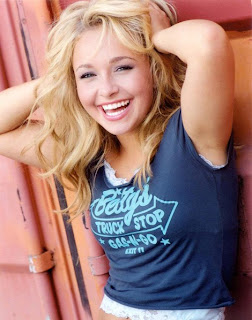 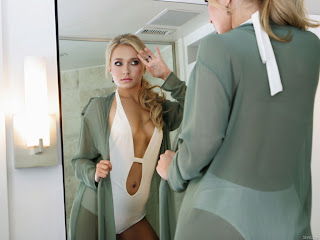 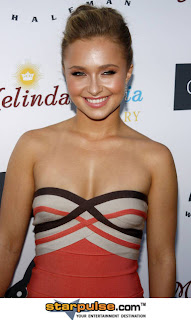 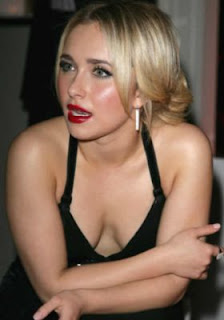 Posted by bizong at 3:31 AM No comments: