Neve Campbell was in The Craft, as one of the more stupid witches. She also was in the movie Scream, which redefined the slasher genre of films altogether. She turned down a role in Armageddon, because of conflicts with the show 'Party of Five' which was in the 90s that had conflicting schedules at the time. She is a very talented actress. Here are some pictures. 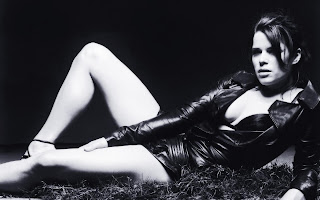 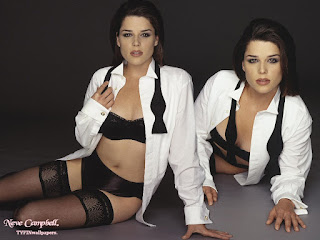 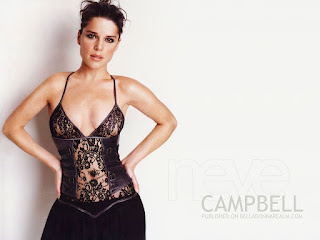 If you spam my blog I will report you to the authorities. It's a shame I have to turn on moderation, because of all the spammers now a days. What a pain. Don't worry my fellow user's I will usually approve all comments, even if I don't agree with them for posterity. Thank you for reading!